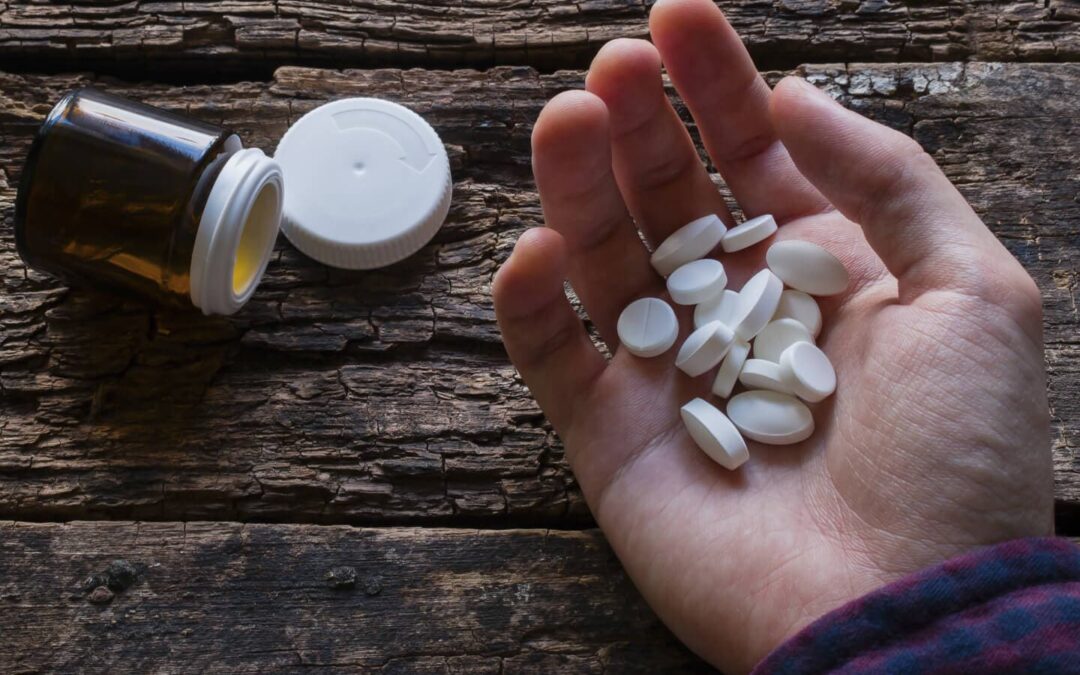 “Over 28% of all opioid overdose deaths in 2019 involved heroin. Not only are people using heroin, they are also using multiple other substances, including cocaine and prescription opioids. Nearly all people who use heroin also use at least one other drug” ~ Centers for Disease Control and Prevention (CDC)

“The synthetic opioid fentanyl, a legal prescription pain medication, is now a black market commodity blasting through the street drug marketplace. Cheap and up to 100 times more powerful than naturally derived opioids, it is also lethal. Behind the trend is a growing body count: In the 12-month period that ended in April, more than 100,000 Americans, a record number, died from overdoses, according to preliminary data from the United States Centers for Disease Control and Prevention. The majority of the deaths were linked to synthetic opioids like fentanyl.” Sarah Maslin Nir/New York Times

How is fentanyl taken?

Prescribed by a doctor, fentanyl can be given as a shot, a patch that is put on a person’s skin, or as lozenges (similar to how one uses cough drops) that are sucked in the mouth. The illegally used fentanyl (most often associated with recent overdoses) is manufactured in labs and sold in a variety of forms, including as a powder, made into pills that resemble other prescription opioids, dropped onto blotter paper, or put in eye droppers and nasal sprays.

What effects does fentanyl have on the brain?

Like heroin, morphine, and other opioid drugs, fentanyl works by binding to the body’s opioid receptors, which are found in areas of the brain that control pain and emotions. After taking opioids many times, the brain adapts to the drug, diminishing its sensitivity, making it hard to feel pleasure from anything apart from the drug. When people become addicted, drug-seeking and drug use over powers their lives.

After several times of using opioids many times, the brain adapts to the drug, diminishing its sensitivity, making it hard to feel pleasure from anything besides the drug. When people become addicted, drug seeking and drug use take over their lives.

People who are addicted to fentanyl have a hard time quitting the drug due to the uncomfortable withdrawals that occur when doing so. Such symptoms can include:

The New York Times wrote an interesting article titled “Inside Fentanyl’s Mounting Death Toll: ‘This Is Poison.’” To read the article, Click Here.

If you’re struggling with fentanyl misuse, Connections in Recovery can help you by providing a Sober Companion, In-home Detox, Case Management, or put a medical and support team together for you. 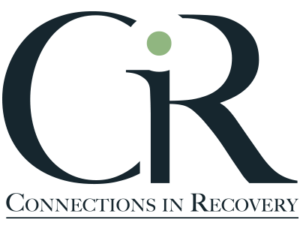